Wishing everyone a beautiful holiday celebration and a Merry Christmas!
Chicks That Trip

*photo used from: http://www.alpinewreaths.com/images/T/Traditional-Wreath-Berryt-Red-Velvet-200.jpg
Posted by That Chick Té at 2:09 PM No comments:

Wrapping Up The Year!

Wrapping Up The Year!

Despite the hectic time of year, I always like to take a  step back and look at all of the accomplishments, hits and misses I achieved throughout the year. While 2011 started out a bit shaky in terms of the economy, there have been marked improvements in many segments in the U.S., and we can only hope for more improvements in 2012.

Travel is a significant indicator on our economy, and I can say this with great certainty; people are traveling. There was a decline from 2008 - 2010 in both leisure and business travel; however, there have been significant upticks in both sectors to show that 2011 was a great year for the travel professional, and if the market analyst are correct - 2012 should be even better!

I have talked to a significant amount of travel professionals throughout the course of the year, and most have stated they have had modest to substantial increases in their 2011 travel bookings, and are optimistic about 2012 (I should throw in there, cautiously optimistic).

Next year is going to be amped up to another level for me, as I'll be launching two new websites as well as working on some of my own personal goals. There are going to be some changes here too, so make sure to swing through at the beginning of January when I unveil some exciting additions/changes that will be taking place here at Chicks That Trip - Lobby Bar Confessions.

Enjoy the remainder of 2011 and I look forward to writing more interesting and informative pieces in 2012!


www.chicksthattrip.com
Posted by That Chick Té at 2:50 PM No comments: 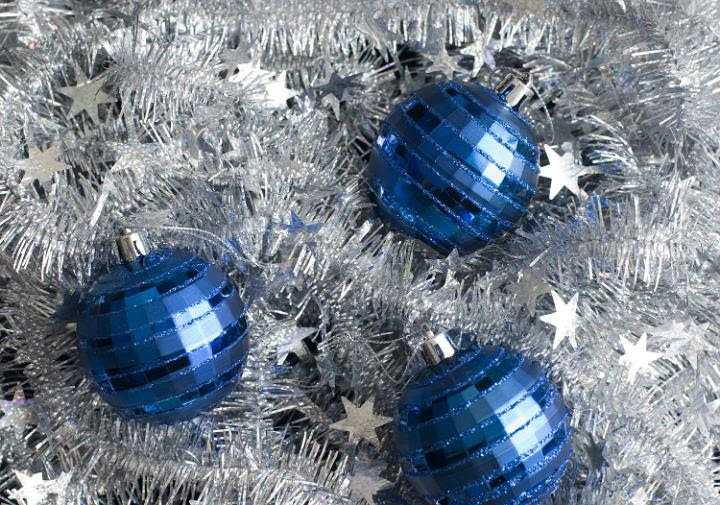 Holiday Gift Ideas
It's officially the holiday season and let me tell you, I can tell. I have received numerous inquiries from my friends (specifically from the male persuasion), seeking suggestions on what to give as gifts to their loved ones. Gift giving is typically a very personal experience (barring those horrible white elephant types of events that a lot of companies hold); so when I receive these requests, I do provide multiple suggestions, but I also attempt to put the onus back on them to come up with their own personal gift - something from the heart, or at least that shows they put some thought into the purchase. With that being said, I am a cold, hard cash person...but that is frowned upon by most people, so I refrain from suggesting that too often.
Free Gifts:
Inexpensive Gifts:
General Gifts:
I can go on all day, but perhaps some of these ideas can assist in your quest to find the "perfect" gift for your friends and family.

Enjoy your holidays and try to stay stress free!