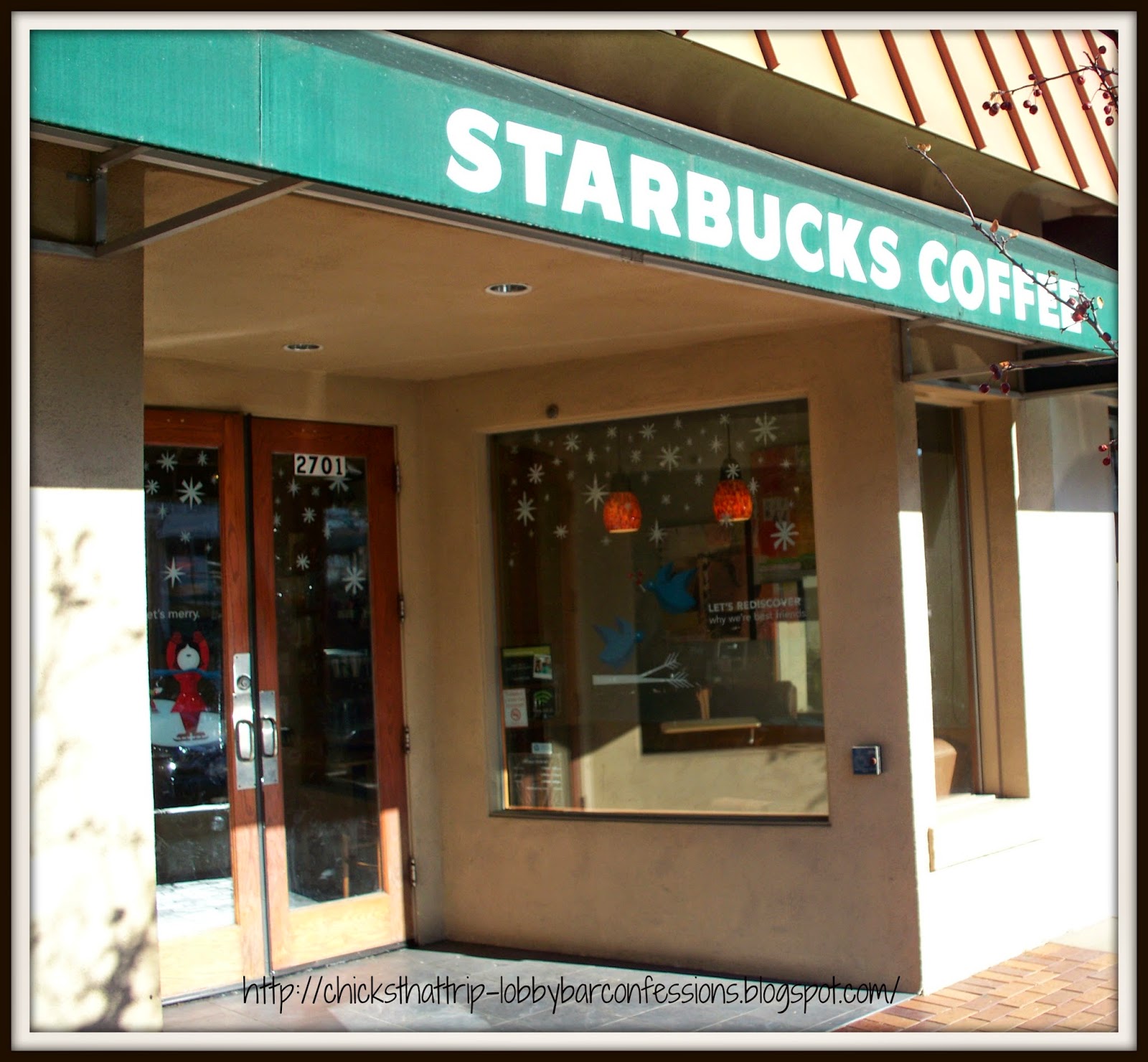 Welcome to the Emerald City! 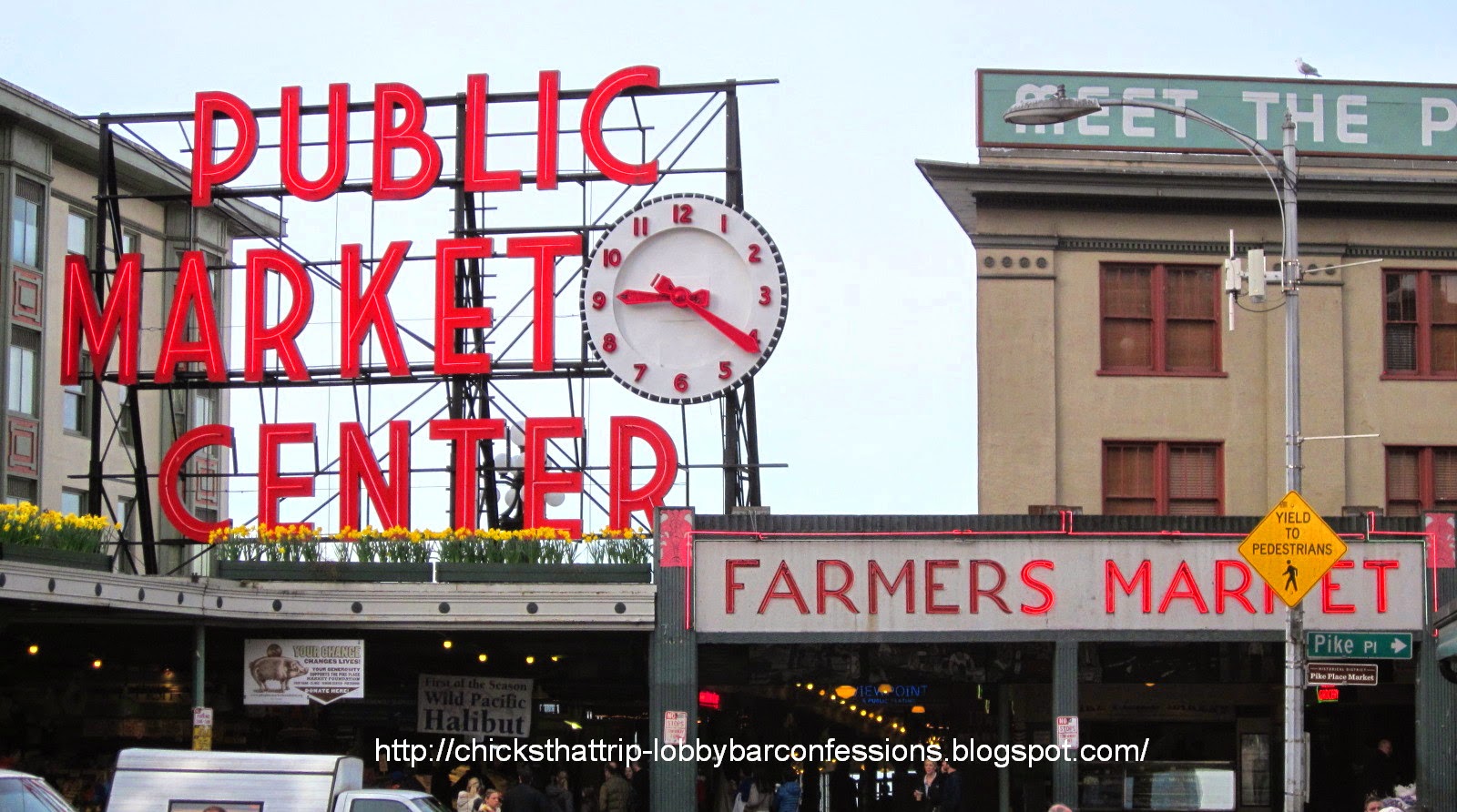 Welcome to the Emerald City

That Chick Té is baaaaack! The last few months have been a whirlwind of activity; therefore, I apologize for the delay in updating my blog with THE BIG MOVE!
I have quite a few stories about my drive out to Seattle, Washington, and I have to admit (coming from someone who prefers not to drive), I had a wonderful time driving out with my mother, as I start a new adventure and page in my life in the phenomenal city of Seattle.

This city is SPECTACULAR! You can be in the city; by water, or in the mountains (some of these things are accomplished simultaneously) in what seems like a ten minute time frame. Driving across the bridge over Lake Washington, to downtown Seattle when I entered the city took my breathe away. I'd been to Seattle on many occasions, but I rarely had the opportunity to get out of the city and visit the surrounding areas. The only other place I'd been before was Olympia, and while that was nice; there are no breathtaking views (to me) like there are in and around Seattle.

I am looking forward to checking out the bevy of wineries throughout the area; some only a fifteen minute car ride from where I live, like the popular and highly recognizable, Chateau St. Michelle Winery, located in Woodinville, Wa.

While I enjoy and take in as much as I can of this vibrant city, I look forward to sharing my experiences with you all too.

My friends from the International Wine Guild will be hosting a wine cruise.  The flyer below contains most of the information. 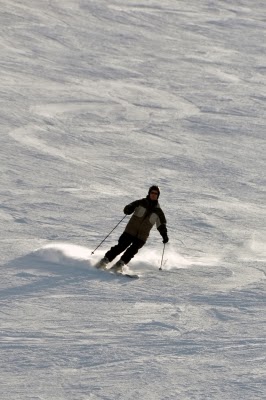 In a little more than a week, the Winter Olympic Games being held in Sochi, Russia will commence. There has been quite a bit of televised awareness around these olympics, but not for the usual reasons. Unfortunately, heightened degrees of security and travel alerts have been made due to the possibility (suspicion) of terrorist activity.

While safety is clearly the most important factor, I am disappointed that it has become the main focal point of these events. There are women and men coming from all over the globe in anticipation of winning in their respective events, as well as attendees coming to cheer on their friends, family members and fellow country men and women.

I am sending my positive vibes into the universe for all of the attendees and participants; while also wishing them safe passage, and the ability to enjoy this (possibly) once in a lifetime experience.

*Photo "Skier in Power Snow," taken by franky242 and used from freedigitalphotos.net

Posted by That Chick Té at 9:25 AM No comments: 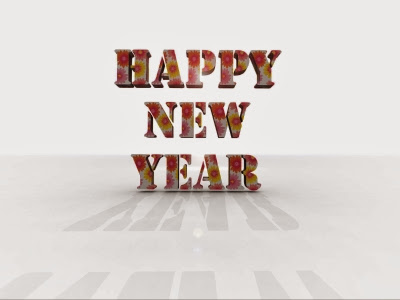 *Photo from freedigitalphotos.net
Posted by That Chick Té at 8:52 AM No comments: